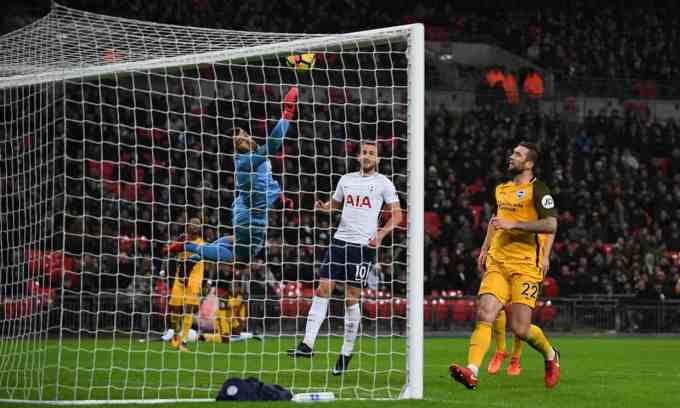 Rarely has there been a team in the premier league era who are seen as unstoppable or unbeatable. Pep Guardiola’s Manchester City side may just be that team, the sky blues are unbeaten in the league this season, they sit 11 points clear at the top of the table with a staggering 49 points after 17 games. Probably the best team on the planet right now, City are on course to smash the premier league record book, with there being a general consensus among football fans that the league is already in the bag for the league leaders. Well that may be the case but it won’t stop teams such as ourselves bringing their A game to them. Man City are the club who we have the most away wins over in the premier league era, they are also a team who we haven’t lost to since 2015. The press are running out of superlatives to describe the attacking brilliance of Guardiola’s side, from the wizardry defence splitting passes of Kevin De Bruyne to the clinical finishing of Sergio Aguero, and the inform pairing of Raheem Sterling and David Silva, Guardiola’s team are devastating on the counter. As a Spurs fan all I’m hoping to see from Pochettino’s team is that they express themselves on the pitch, and play that trademark attacking football which has seen them overcome City in recent seasons. We’re expected to lose and anything else is a bonus, though one weakness of this great side is defending set pieces, something that I’m sure Pochettino will try and exploit this evening. COYS!

My score prediction: 2-1 to Spurs! Son to score a brace.