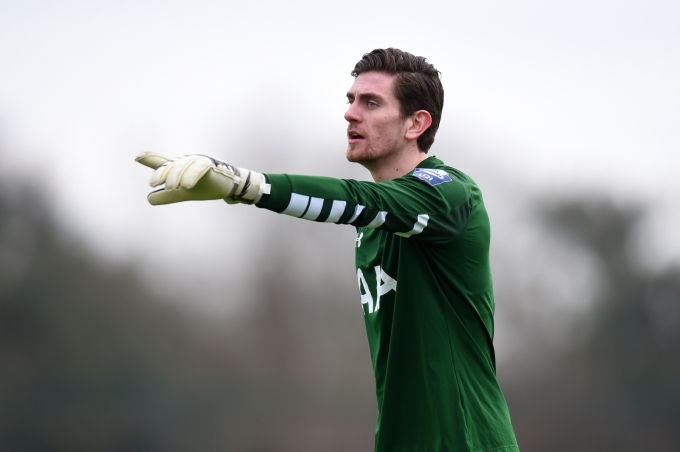 Spurs announced this morning the departure of 21 year old goalkeeper Luke McGee to league one side Portsmouth on a permanent deal. The Spurs supporting, academy graduate joins Pompey on a three year contract, the talented Edgware born goalkeeper played for Pochettino’s side during the 2015 Audi cup. A regular in the development squad over the last few seasons, McGee’s breakthrough season came most recently with a loan move to Peterborough where he excelled at the league one club winning their player of the year prize. McGee who is now 21 years of age is at an important stage in his career, were he to have stayed with us he would have probably only been limited to under 23 matches, and with Spurs linked with signing goalkeeper Pau Lopez, McGee’s chances of making the first team squad would have been extremely slim. An excellent shot stopper and a top professional I have no doubts that McGee will be playing Championship football in the near future, he’s definitely got premier league potential. I wish Luke the very best of luck at his new club and in his development as a footballer.

📝 #Pompey have signed goalkeeper @Lukemcgee1 on a three-year deal pic.twitter.com/bspYteru8p