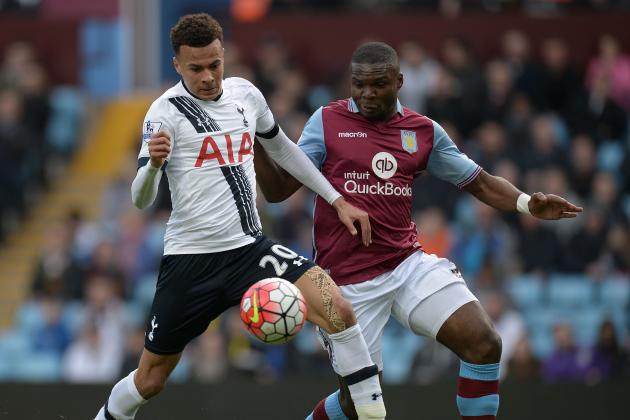 “The FA Cup doesn’t see if you are in the Premier League, Championship or League One, it’s a special competition and one game.” (Mauricio Pochettino)
It’s an FA cup third round tie for Spurs today, as Mauricio Pochettino’s side face championship side Aston Villa at the Lane. Both clubs have great history in the competition and Pochettino will be wanting to take Spurs all the way this year. Personally I see the FA cup as such a special trophy and I’d love nothing more than for us to have our hands on the prestigious trophy come May. It would be truly magical for all Spurs fans if Hugo Lloris and the team were riding down Tottenham high road on an open top bus with great aplomb, trophy in hand, just as club legends Danny Blanchflower, Steve Perryman and Gary Mabbutt had all done before, in front of large crowds of joyous Spurs fans. However, today will not be an easy match by any means, Villa were only relegated from the premier league last season and despite sitting in 12th position in the championship, Steve Bruce is a top manager and his side will provide a stern test this afternoon. The villans are without star players Jonathan Kodjia and Jordan Ayew who are at the African cup of nations, but players like Jack Grealish, Albert Adomah and Ross McCormack will be the away sides biggest attacking threat. COYS

Team news: Erik Lamela is the only first team absentee, Lamela traveled to Rome earlier this week to continue his rehabilitation from a hip injury. Meanwhile, highly rated 17 year old Marcus Edwards misses out through illness, whilst youngsters Shayon Harrison, Luke Amos and Kyle Walker-Peters could all feature on the bench. I expect Pochettino will start a strong squad whilst resting Harry Kane and others. I have a feeling academy graduate Tom Carroll will be rewarded with a start for his loyalty and patience this season.

My score prediction: 4-0 to Spurs, courtesy of goals from Son x2, Janssen and Sissoko.

One to watch: Villa’s tricky winger Albert Adomah, the former Middlesbrough and Barnet player has an eye for goal and has an abundance of pace, and will prove a tough test for our left back. 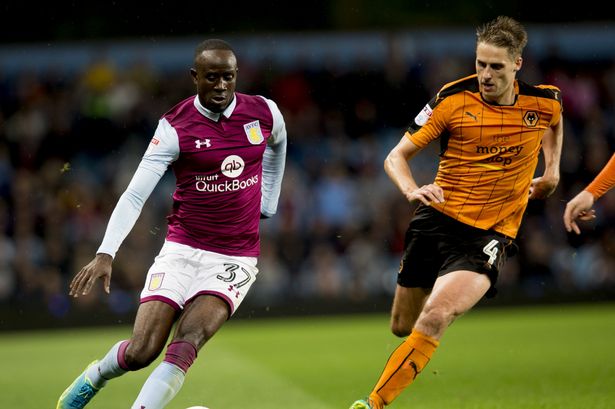