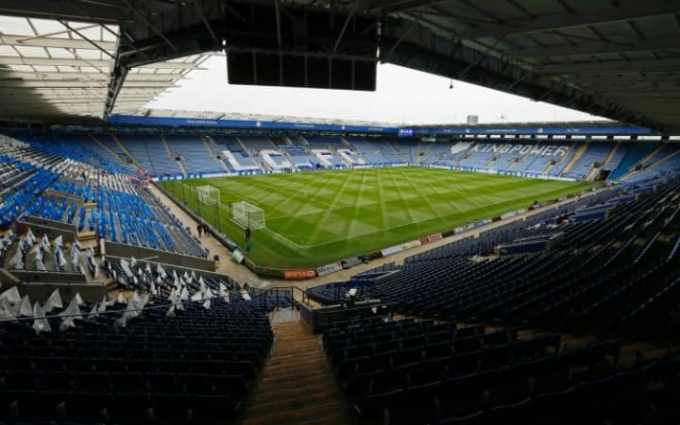 Tomorrow evening our development squad face Leicester city under 23’s at the King Power stadium in the PL2. Ugo Ehiogu’s side have struggled so far in the newly formed PL2, picking up just six points from seven games, but tomorrow evenings match presents a great chance to end their bad run and to boost their confidence in the process. The foxes development side have also struggled this season, they currently sit bottom of the table. Our under 21’s side defeated Leicester 3-0 in this fixture last season, and I believe that our under 23’s are the better team and should defeat the foxes tomorrow. I assume Tom Glover will be left out of tomorrow’s squad, the Australian goalkeeper was on international duty with the Socceroos under 19 squad, Australia were eliminated from the Asian u19 championship on Friday, so I doubt Glover will be ready to play tomorrrow. Our senior side play Liverpool on Tuesday night in the EFL cup, so its possible that a couple of younger players will travel up to Merseyside with the main team. I reckon Marcus Edwards and Shayon Harrison would be the most likely to travel. Although I wouldn’t be surprised if Kyle Walker-Peters and Anton Walkes were included in Pochettino’s squad.