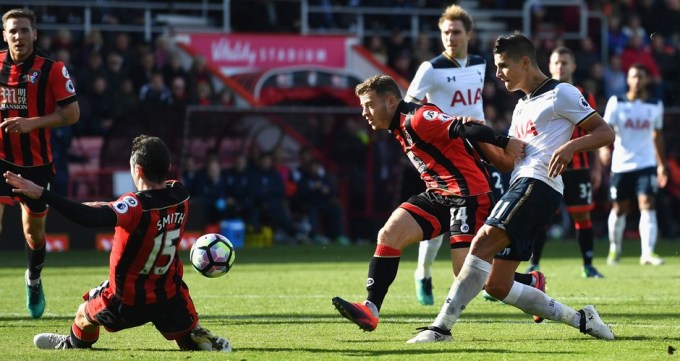 Spurs were unable to Score against Bournemouth on Saturday lunch time as Mauricio Pochettino’s side fought out a goalless draw on the south coast. Eddie Howe’s side were fearless from the offing as they attacked with great intent early on, and the cherries were denied an early lead after Hugo Lloris denied former Spurs man Charlie Daniels with a tremendous save. Daniels was found in the box by Dan Gosling who squared it to the former academy graduate however, the defenders effort was turned excellently on to the top of the crossbar by Lloris. We continued to find our rhythm in the game and on 17 minutes we almost took the lead through Erik Lamela’s curling long range shot which clipped the post before going out of play. We were the much better side in the second half as we dominated play with 67% of possession, but despite creating a couple of half chances early on we struggled to break down a stubborn Bournemouth defence. However, despite our control of the second half the cherries almost grabbed a late winner as they caught us on the break, but star performers Jan Vertonghen and Victor Wanyama denied the hosts with key challenges to ensure Spurs held on to a point. Undoubtedly Mauricio Pochettino will not be chuffed with yesterday’s result, but it is by no means a bad result, we are still the only unbeaten side in the league and we have a string of important games coming up starting with a trip to Liverpool in the EFL cup on Tuesday. 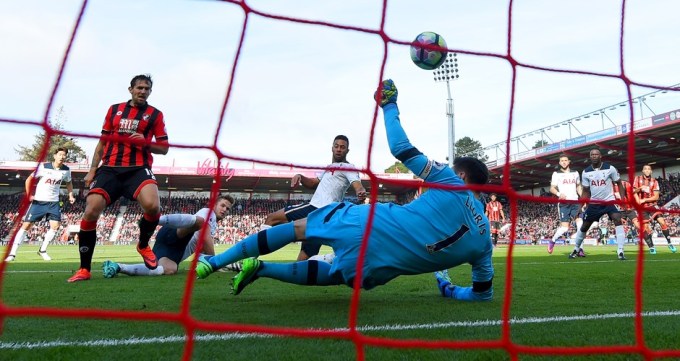 I thought we lacked our usual sharpness a little yesterday, taking in to consideration our trip to Germany in midweek where he fought out a highly competitive draw with Leverkusen. However, I think it was Bournemouths structured style of play which caught us out yesterday, Howe’s side worked incredibly hard and none more so than Republic of Ireland international Harry Artrer who was incredible in the centre of midfield. Arter’s hard work and high intensity caused us bother through out the game and I believe that he was one of the main reasons why we didn’t pick up all three points yesterday. Jan Vertonghen and Victor Wanyama were our two best players on the day, Vertonghen’s decision making was top class and the Belgium international made some terrific challenges including a decisive sliding tackle in the penalty area late on. Wanyama is proving to be a fantastic player for Spurs since his arrival in the summer, Wanyama put in another excellent performance yesterday, he was a powerhouse in the midfield making numerous important interceptions. Some questioned why Son and Alli were taken off in the second half but I would imagine that Pochettino was thinking about Tuesdays tough league cup tie against Liverpool at Anfield. Meanwhile Moussa Sissoko’s elbow on Harry Arter in the second half may well mean that the winger faces disciplinary charges by the FA.
My MOTM: Jan Vertonghen, the Belgian centre back put in an excellent performance making some crucial challenges and interceptions. 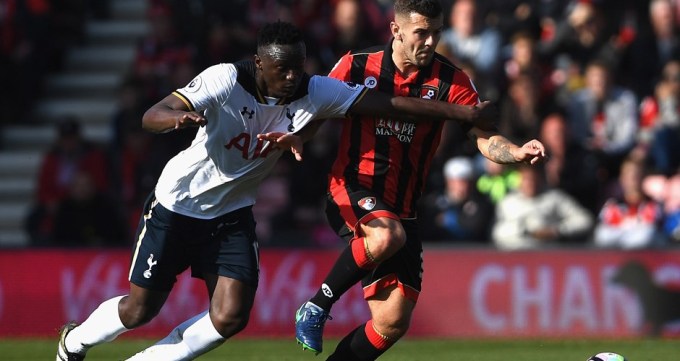