Match preview: Spurs will go in to this vital premier league encounter against Swansea in high confidence, after their demolition of Fiorentina in mid week. We face a Swansea side at the lane who have struggled for form and goals throughout the season, anything other than three points would leave the Spurs fans in utter disbelief. However, that in itself puts a lot of pressure on the players, but I believe our tenacity and talent across all positions shall overwhelm the Swans. Furthermore,I believe that the hunger for the title amongst the squad will only make them better and with so many players on form, Sunday should prove to be a glorious affair for the lillywhites. 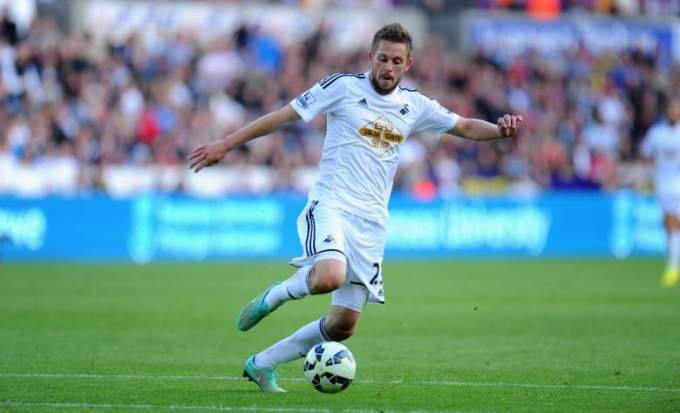 Team news:Kane may start after missing Thursday’s game with a broken nose,Carroll is a doubt whilst Dembele,Vertonghen and Njié are all absentees. Walker and Rose will return to the full back positions. Lamela may retain his place on the wing after his impressive Thursday night display.

My predicted team line up: (4-2-3-1) Lloris,Walker,Alderweireld,Wimmer,Rose,Dier,Mason,Lamela,Alli,Eriksen,Kane.

My score prediction: 4-0 Spurs courtesy of goals from Lamela x2,Kane and Rose.