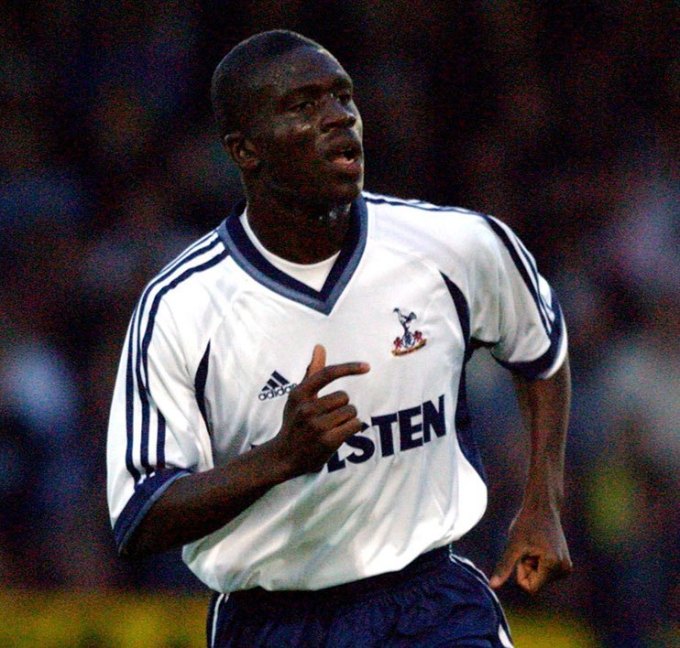 For those Spurs fans that the remember the 2000/01 season well, the name Yannick Kamanan will ring a bell. The young French striker started pre season in sparkling form with a hat-trick against Stevenage and continued to impress
Kamanan went on to appear on the bench a couple of times for Glenn Hoddle’s side during the remainder of the season (though never featuring) before departing the lilywhites for Strasbourg at the end of the season. Kamanan has gone on to have a successful career across Europe at the likes of Maccabi Tel Aviv, Sivasspor and Oostende. I caught up with Yannick to discuss his time at Spurs.

Questions: What are your earliest memories of your time at Spurs and how did you come about joining the club?

Yannick: My teammates and my 1st bench in the Premier League. I joined the club via a trial.

Yannick: George Weah at 1st and then Ronaldo, the original one.

Yannick: George Weah at 1st and then Ronaldo, the original one.

Yannick: As a french player who played in the UK, Thierry Henry.

Yannick: Breaking in to the 1st team.

Were there any youth players at Spurs who you were particularly close to and are you still in touch with any of your former team mates?

Yannick: The love from the fans.

Yannick: Basically I kept playing in the highest level in all the countries I played in. Except 2 years out of 3 in France where I played 2nd division .

Yannick: Believe in yourself and work harder than the day before cause nothing is guaranteed. The spot is expensive to get to the top so never give up and never think, u made it.