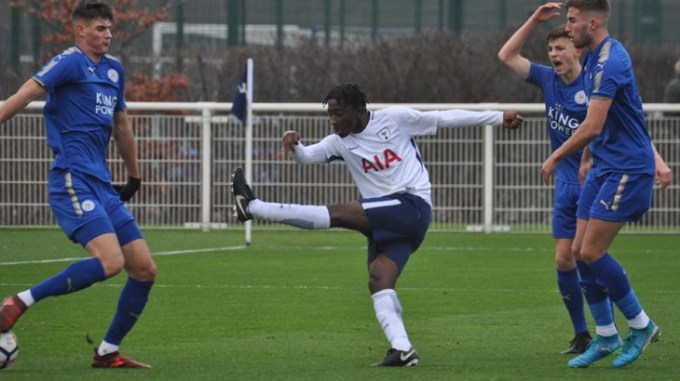 I’d be lying if I said that I wasn’t looking forward to watching our under 18’s take on Liverpool tomorrow in the quarter finals of this seasons premier league under 18 cup, at the training centre. The competition which is in its inaugural season has so far seen Spurs beat both Aston Villa and Leicester en route to the quarters. Their reward is a tie against Steven Gerrard’s Liverpool side, the reds under 18’s who are unbeaten so far this season, have been playing some outstanding football under the reds legend. Top of the under 18’s northern section table. Gerrard’s youngsters have also put in some top class performances in a host of other competitions, they play with an attacking flare about their game, something that would have been instilled down on them by Klopp’s senior team. Whilst Spurs will still be recovering from that thrilling 4-4 draw with Leicester on Saturday, Parker’s side will need to be at the top of their game if they are to outwit the visitors. And I’ve a feeling that this game could be another goal fest. It’s an early start tomorrow with kick off being at 11:am but I’ll have my write up published by the evening. COYS

One to watch: The reds top scorer this campaign with 14 goals, Canadian youth international Liam Millar is my one to watch for tomorrows game.