Spurs’ loanees: (The weekly round up) 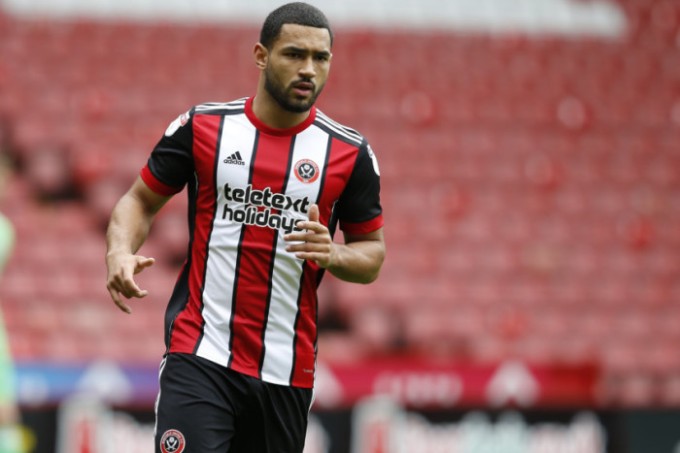 Tom Glover: The Australian youth international started his second consecutive game for Central Coast Mariners on Saturday morning, as the A league club took on WS Wanderers away from home. The game finished in a 2-2 draw with Glover making just the one save in the match. Up next for the Mariners is another away game, this time against Perth Glory.

Cameron Carter-Vickers: The 19 year old centre half started yet another game for the blades on Saturday afternoon. As Chris Wilder’s side recorded a 1-0 home victory over Ipswich town at Bramall Lane which means United stay in third position in the championship table. The Spurs loanee who picked up a yellow card in stoppage time, lined up in the centre of a back three, and from the reviews that I’ve been reading it sounds like he had a very good game.

Josh Onomah: Onomah came on as a 73rd minute substitute in Aston Villa’s 2-0 defeat to rivals Wolves on Saturday evening.

Connor Ogilvie: Connor Ogilvie completed the second half of Gillingham’s 1-0 away win over Peterborough, Ogilvie came on as a 46th minute substitute to replace left back Bradley Garmston.

Anton Walkes: Anton Walkes completed the whole of Atlanta’s 0-0 draw with New York Red Bulls on Sunday night, in the MLS. The defender played the game at right back.