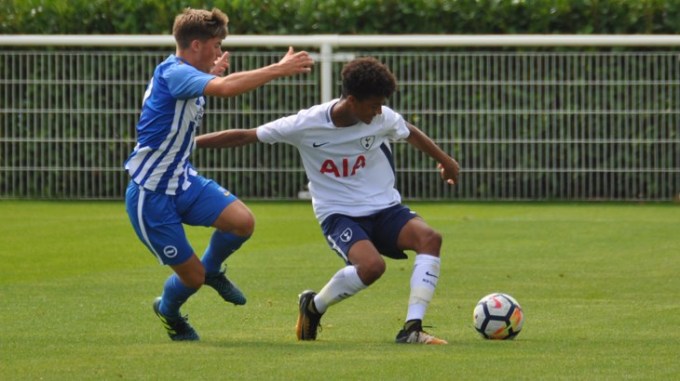 After a two week international break, Scott Parker’s Spurs under 18 side return to action on Saturday morning when they face Southampton at the saints Staplewood training ground. I will be reporting on Saturdays game from the training ground, in a fixture which provided one of the results of the season for Spurs last term, with our under 18’s thrashing the saints 6-2 in the same fixture last season. However, this is a much changed side who go against one of the finest under 18 sides in the league, Southampton who have been long famed for their academy. Have started the season with a victory and two defeats, but Craig Fleming’s side have a clutch of really talented players in their side. Nimble footed midfielder Will Smallbone and strikers Jonathan Afolabi and Michael Obafemi are but a few of their hot prospects. Whilst it’s impossible to predict what Parker’s starting lineup will be come Saturday, I believe that young winger Rayan Clarke (16) is injured, so that’s why he hasn’t featured thus far. As is always the case when these two side meet, a thrilling game will likely pursue. My match report will be published on Saturday evening. COYS

One to watch: The saints 17 year old centre forward Jonathan Afolabi, who is an Ireland under 19’s international. Afolabi is a brilliant young player, the striker who has already scored on 2 occasions for Southampton’s under 23 side this term, will be a real handful for our defence if he is selected. 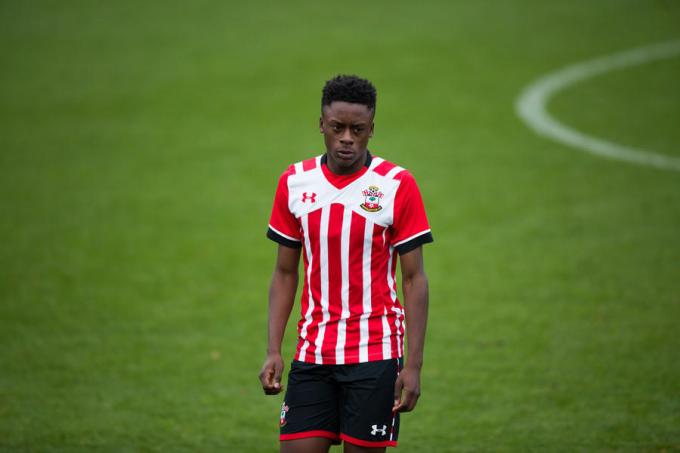