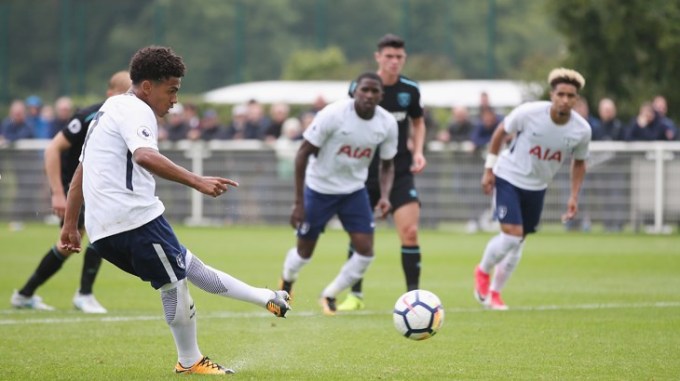 Our under 23’s are in action again tomorrow evening, as Wayne Burnett’s side go in search of their first points of the PL2 season, with a home game against Manchester United in Stevenage. Ricky Sbragia’s side are the visitors for our first game at the stadium of this campaign. Burnett’s side come in to this game on the back of a bitterly disappointing 3-2 defeat to West Ham earlier in the week, but they have the chance to make amends in front of a fairly big Spurs crowd. When both these teams met last season, the two games were incredibly closely thought affairs. And I’m expecting more of the same when Spurs go toe to toe with the Red Devil’s on Friday evening. Sbragia’s side have started the season well, with a 1-0 victory over Leicester and a 1-1 draw with Swansea on Monday. Scott Mctominay, former Brentford forward Joshua Bohui and centre half Axel Tuanzebe are all standout players, if involved. As always I will be in attendance for tomorrows game, and shall be providing an in depth match report, here’s hoping for our first win of the campaign. COYS

Team news: I’m purely guessing when I put new signing Paulo Gazzaniga in my predicted starting 11, I just wouldn’t be surprised to see the 25 year old get a half or so, so as to build up his match fitness. I’ve no idea whether centre half Christian Maghoma, Shayon Harrison or Luke Amos will return from injury. However, I’d be surprised to see the injured George Marsh or Nick Tsaroulla feature. It will be intriguing to see whether goalkeeper Luke O’Reily (on trial) will feature on the bench again.

My score prediction: 2-1 to Spurs. 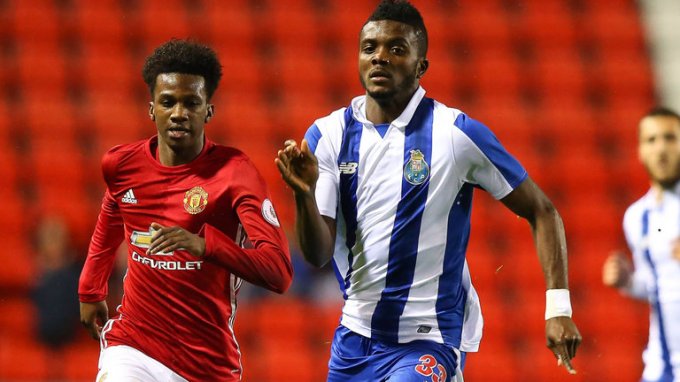