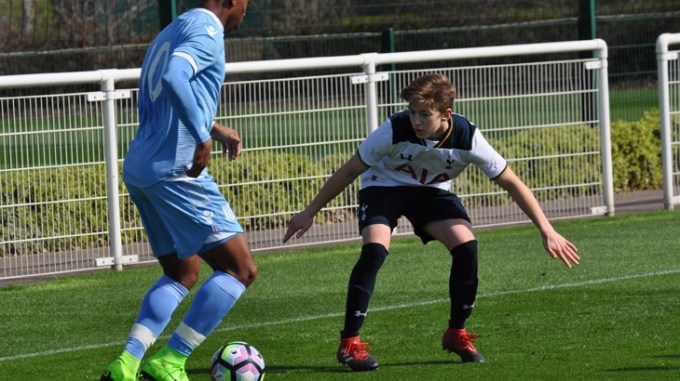 Our under 18’s kick off their under 18 league campaign on Saturday lunchtime, with new boss Scott Parker and his players preparing for the visit of Norwich at hotspur way. Parker who hung up his playing boots at the end of last season, takes his first step into coaching with this exciting new role at Spurs. Parker’s side which includes 16 new first year scholars for the coming season, faces the young canaries in the first game of their under 18 league campaign. This new look under 18 side has some really talented players in its ranks which you can read about in my recent article: https://superhotspur.com/2017/07/18/a-preview-of-spurs-new-academy-intake-for-the-201718-season/
Along with the noted Adam Idah this talented canaries team also includes former Spurs youth Anis Mehmeti who plays as a winger. Sure to be a challenging opening day opposition, it will be intriguing to see how Parker’s lads get on. I won’t be reporting on tomorrows game (kick off: 12pm) as I will be reporting on our under 23’s encounter with Sunderland this evening. However, Spurs fans can follow the game via updates provided on the official Spurs twitter account. I’ve done a team prediction which is by all accounts a wild guess, whilst I’d expect second year scholars Jon Dinzeyi and Tashan Oakley-Boothe to play tomorrow, it’s impossible to know until the team sheet for this evenings under 23 game is announced. COYS

One to watch: Norwich forward and Irish youth international Adam Idah, Idah is a player who I’ve watched play on a couple of occasions for Ireland’s under 17 side over the past few seasons. A pacy and skilful forward, he will provide our defence with a real goal threat, a really exciting prospect and a recent addition to the canaries from Irish club College Corinthians AFC. 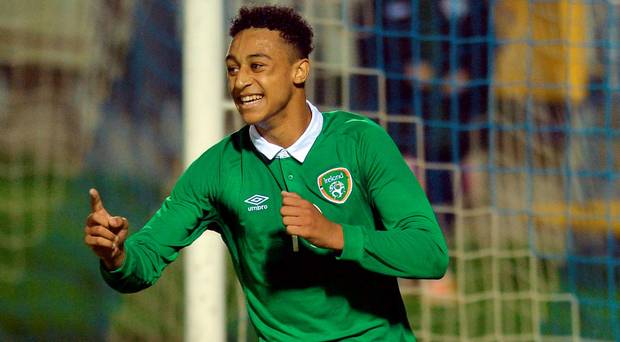