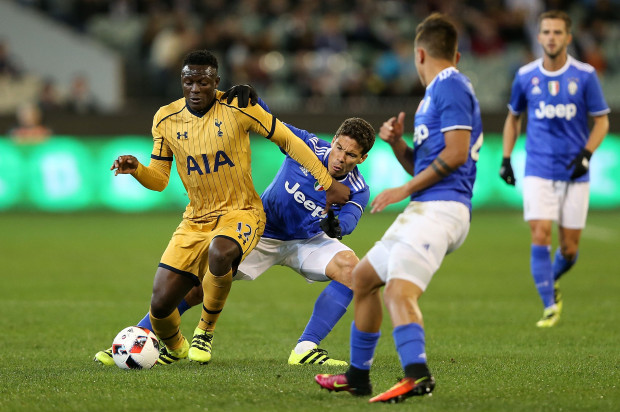 With little more then a week before Spurs kick off the 2017/18 season away to Newcastle United, there’s no better final pre season game then the one that will be taking place tomorrow. When Pochettino’s Spurs side host Italian Serie A holders and champions league finalists Juventus at the national stadium. Saturday evenings game will be the last match that Spurs will play before the season begins, with the Spurs players and fans alike hoping for a good result to get them going ahead of next Sunday’s season opener. When this glamour tie was announced last month it had certainly whet the appetite of Spurs fans, with the prospect of facing Italian giants Juventus a great way to round off our pre season campaign. It also provides Spurs fans with the opportunity to watch some of the finest players in the game, with Gonzalo Higuain, Paulo Dybala and Gianluigi Buffon just some of the world class players the Italian club have on their books. Whilst new signing (elegant winger) Fernando Bernadeschi will be sure to test our wing backs. I’m also hoping to get to see young Juventus and Italian youth international Moise Kean in action. The 17 year old forward is one of the biggest prospects in Italian football. It would be great for us to get a good result against Juventus tomorrow, but I’m just looking forward to seeing how we play against this phenomenal team and potential champions league opposition. The premier league seasons just a little over a week away, and I’m really looking forward to seeing how we play in our final pre season game. COYS

Team news: Erik Lamela, Son and Danny Rose will all miss out through injury, though Frenchman Moussa Sissoko who missed Spurs’ tour of the USA with a virus, is expected to return to action tomorrow, whilst Victor Wanyama will return after missing the last game with a knee injury. Another player who won’t be featuring tomorrow is young midfielder Josh Onomah who has today been signed on a season long loan by championship side Aston Villa. It will be interesting to see which youngsters Pochettino selects for the game with our squad already quiet thin this season, I’d expect Pochettino to give a fair few of our academy starlets game time against Juventus. The one most Spurs fans will be excited about seeing is young Marcus Edwards (18) who recently signed a new contract with the lilywhites. The dazzling forward missed out on our tour to the USA due to his involvement in England under 19’s successful Euro campaign over the summer. I’m also hoping that Kyle Walker-Peters will get a good run out at right back tomorrow, ahead of what I’m hoping will be a breakthrough season for the 20 year old. Also, I wouldn’t be surprised to see wingers Samuel Shashoua and Will Miller be a part of tomorrows match day squad.

My score prediction: 2-1 to Spurs courtesy of goals from Janssen and Kane.

One to watch: The incredible Paulo Dybala, with his mesmeric skill, balance and goal scoring ability. The forward is a rising star within the game, the Argentinian international was a star of Juventus champions league campaign last season. 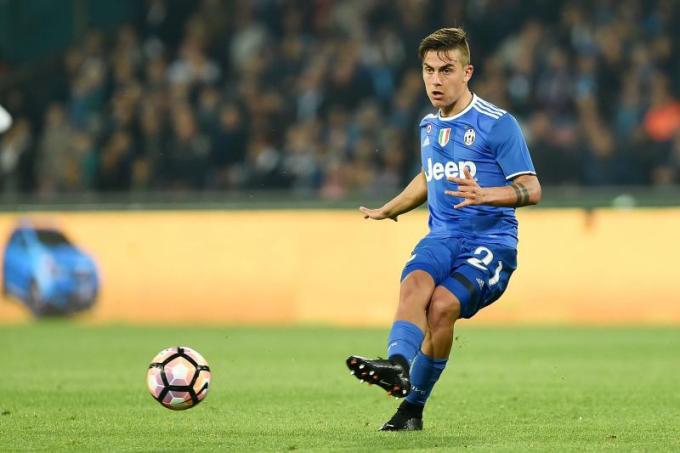