Spurs versus AS Roma: (match preview)

Spurs play the second game of their US tour on Wednesday morning, in a game involving last years Serie A runners up AS Roma, the game takes place at the Red Bull Arena In New Jersey. Mauricio Pochettino’s side started their pre season in style with a 4-2 victory over PSG in Orlando on Sunday. Now Pochettino’s side will go head to head with some of Serie A’s finest players, Radja Nainggolan, Eden Dzeko and Kostas Manolas are just some of the top players that I Lupi (the wolves) have at their disposal. The wide rotation throughout our last game will likely take place again, and I’m hoping that it will see a couple more of the youngsters make their senior debuts, and whilst it may only be a friendly I am confident that Spurs will put in a good showing against the Italian side. 17 year old midfielder Tashan Oakley-Boothe put in a fine performance against PSG and could well feature again, I’m also hoping to see other academy players feature in what will be such an important game in their development. I’m also hoping to see Harry Winks get a good run out in the midfield. The game which takes place in the early hours of Wednesday morning (1am) will be shown live on premier sports. I will be providing a match report on tonight’s game, which will be yet another intriguing pre season encounter. COYS

My score prediction: 3-1 to Spurs courtesy of goals from Dele Alli, Kane and Onomah. 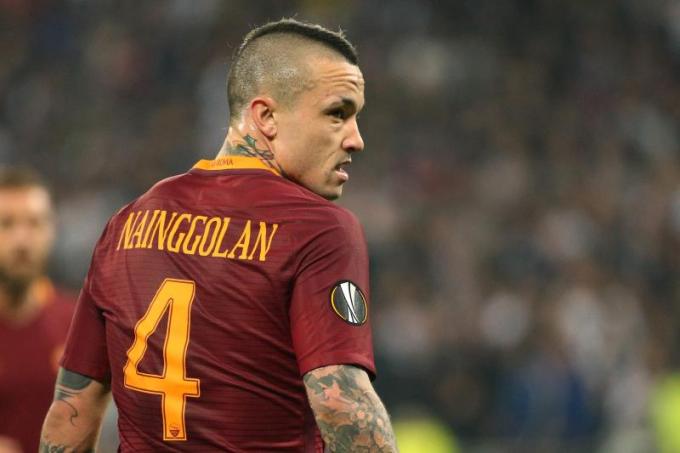