Where are they now: (former academy player Johnnie Jackson)

Back in 2004 Spurs youngster Johnnie Jackson was asked as part of a questionnaire on the official Spurs website,” what’s the best/worst thing about being famous”?Jackson replied, “I’m not famous”. Well it’s fair to say that over 13 years later, that the former Tottenham youngster is a well respected and well known footballer within the game. The 34 year old midfielder has gone on to play a big part for a number of football league clubs, but none more so than his current one Charlton Athletic. Where he is the addicks current club captain and player/coach, Jackson has gone onto become a club legend with the south London club during his seven year spell. Ironically it was at Charlton’s valley stadium where Jackson scored his only Spurs goal, back in the 2003/04 season. It was with our renowned academy set up where Jackson started his footballing career, joining us back in 1999. The highly rated central midfielder was considered a special talent with in our academy, and it wasn’t hard to see why with the midfielder captaining his country (England) at under 20 level. The midfield playmaker who featured heavily with in our youth sides and reserve team, went on to make 20 senior appearances for the lilywhites, scoring the one goal. The Versatile Jackson who could also operate at left wing back was a player not too dissimilar to Ryan Mason at the same age, skilful and technical, with an eye for goal Jackson was an exciting and highly rated prospect. After a series of loans, Jackson was subsequently released by Spurs in the summer of 2006, where he went on to sign for Colchester United.

Since his time with Colchester, Jackson has gone on to play for Notts county as well as his current club Charlton Athletic where he has gone on to become a household name. The Camden born player has gone on to establish himself as one of Charlton’s most important players since joining on a permanent basis back in 2010, the dynamic central midfielder also has a fine goal scoring record to his game. The former Spurs man has gone onto develop as a fine player within the football league, he has flourished with the league one club during his time with them. The former academy starlet is just one of many ex Spurs players who we can proudly claim as one of our own. I wish Johnnie the very best of luck in his new role for Charlton over the coming season as he continues his fine contribution to the club as both a fine player, and a coach of the future. Who knows he may even return to Spurs as a coach one day. 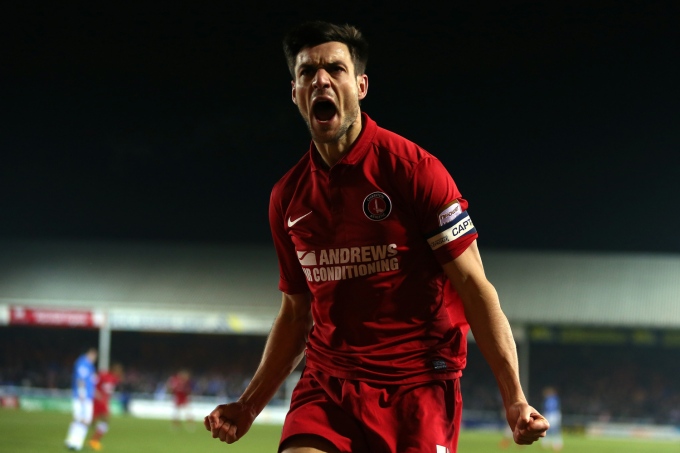