Some thoughts on Spurs’ 1-0 victory over Middlesbrough: 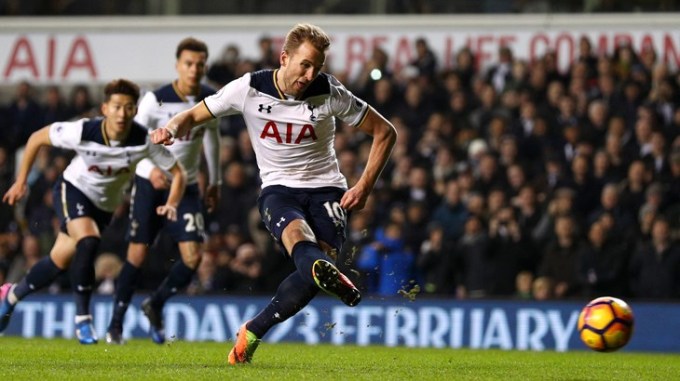 It was a match that may not live long in the memory of Spurs fans but the Lillywhites recorded a comfortable 1-0 victory over the Teesiders to stay in second place, three points ahead of rivals Arsenal. Mauricio Pochettino’s side dug deep to defeat a tough and defensive Middlesbrough team with Harry Kane’s penalty enough for Spurs, in what was a thoroughly satisfying performance. Pochettino again proved how flexible he is with his tactics, with Ben Davies’s covering at left wing back in place of the injured Danny Rose. Davies’s defensive stance allowed Son to flourish down the left, and the South Korean international won the decisive penalty which won the match. I was never worried about Middlesbrough scoring they showed little potency up front, failing to register single shot on target. However, it was clear that we’d have our work cut out if we were to break down Middlesbrough’s stubborn defence. What I found particularly impressive about our win today was the composure in which the players showed and the killer instinct they showed to win the game. We were defensively very good though we never seemed in danger, it may not have been the most alluring of matches, but Pochettino and his team won’t care in the slightest. We are now the only team that looks capable to challenge the runaway leaders Chelsea, we’ve been on a terrific run and I’m hoping it can continue when we make the trip up to Anfield to face Liverpool next Saturday. COYS 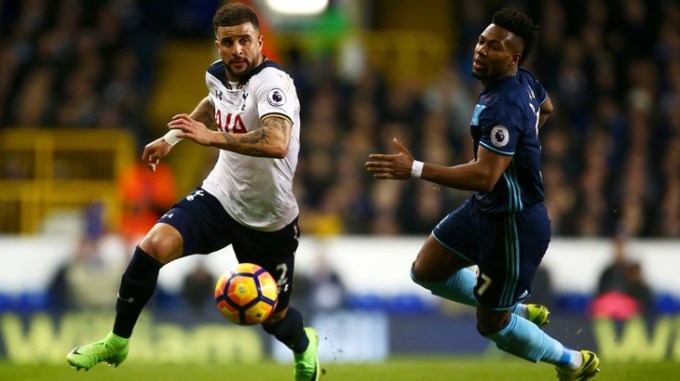 My player by player review:

– Hugo Lloris: A quite day for Hugo he didn’t have to make a single save.
– Kyle Walker: Yet another impressive performance from Walker, an industrious display.
– Toby Alderweireld: I thought Alderweireld had a great game today, he made some important interceptions. A very comfortable display from the centre half
– Eric Dier: Good in the air and defensively very tidy.
– Ben Davies: Covered Rose well at left wingback, his deeper style of play allowed Son to flourish done the left.
– Victor Wanyama: A terrific performance in the midfield tireless and persistence, Wanyama was a rock with in the centre of the park.
– Mousa Dembele: Such a strong and powerful performance from the Belgian, he glided past the Middlesbrough players like a skater on ice.
– Christian Eriksen: Covered 13 km, Eriksen was a bright spark and very unlucky not to get on the scoresheet.
– Dele Alli: Started off well and passed the ball around well, faded as the game went on.
– Son: A superb performance from my man of the match, he sparkled down the left flank.
– Harry Kane: Not heavily involved but Kane took his penalty very well, his 63rd goal in the premier league!

My man of the match: Son Heung-Min. Son was the driving force behind today’s victory, his energy and pace was the main source of our creativity. Son also won the penalty which Kane despatched perfectly.