Tonight Spurs face Premier league strugglers Hull City at the lane in a game in which Mauricio Pochettino’s Spurs side will be looking for only one thing, three points. Today Pochettino spoke about Spurs’s chances of winning the league, with the Argentine adamant that Spurs are still in the title race despite the fact that they are 10 points off league leaders Chelsea. My personal belief is that If we are to challenge for the league title for a second consecutive season than we have got to pick up all three points against Hull and Burnley in our next two matches, if we can build up some momentum over the Christmas period, then I see no reason why we couldn’t go on another sensational run of form in to the new year. Tonights match will as always be a tough test, with Mike Phelan’s side in a relegation battle, the Tigers will likely fight tooth and nail for a point at the lane. Our defence must be cautious tonight with players like Robert Snodgrass, Abel Hernandez and Adama Diomande likely to cause problems up front.

I am confident that tonight will be an enjoyable night at the Lane for us Spurs fans, I believe we may see Pochettino  rotate a couple of players with Sissoko and Winks possibly coming into the team, but nonetheless we have the quality and tenacity to put the game to bed with a couple of early goals and hopefully the lane will be rocking. COYS

Pochettino is adamant @SpursOfficial are still in the #PL title race ahead of #HULTOT: https://t.co/HeLYb9lYzQ pic.twitter.com/lOLE1PzJ59

Team news: Mousa Dembele is the only fresh injury concern; the midfielder picked up a foot injury at Old Trafford on Sunday and will miss this evening’s match. Meanwhile, both Erik Lamela and Vincent Janssen remain side lined through injury.

Four former Spurs are set to return to the Lane this evening for @HullCity… #COYS pic.twitter.com/yEPNAWYY9M

My score prediction: 4-0 to Spurs courtesy of goals from Kane x2, Son and Alderweireld 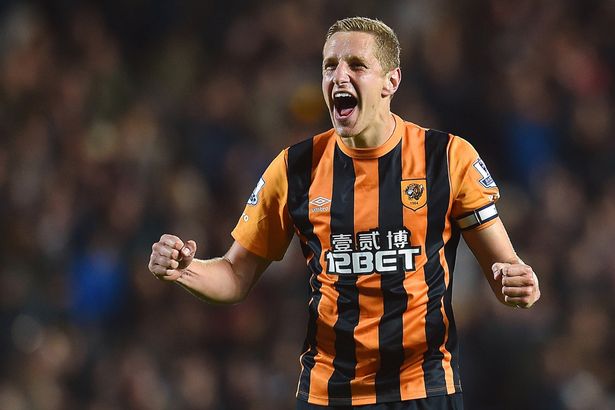