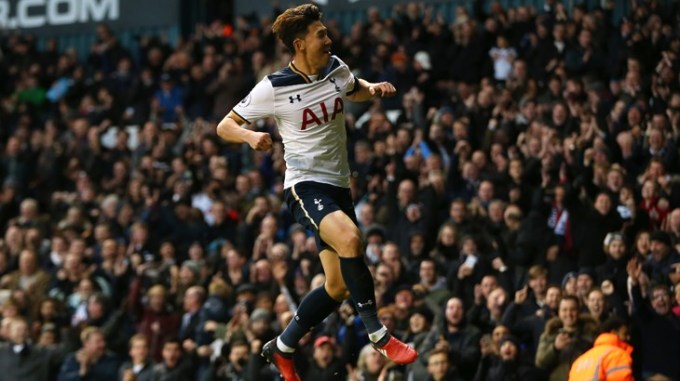 Mauricio Pochettino’s Spurs play their final UEFA champions league match of the season on Wednesday night as they face CSKA Moscow at Wembley stadium, with the Lillywhites looking to secure Europa league football with a third placed finish. After a poor run of form stretching over a period of ten matches, Spurs returned to winning ways with their 5-0 thrashing of Swansea, on Saturday at the lane. Tonights encounter with CSKA Moscow will provide Spurs with the opportunity to get rid of the disappointment of being knocked out of the champions league with a draw tonight, enough to send the Lilywhites into the hat for the round of 32, of Europe’s second biggest club competition, the Europa league. Mauricio Pochettino will be the first one to admit his great disappointment in Spurs’s unexpected failure to progress from their group, one that they were widely fancied to top. The fans and players alike will still be wondering where it all went wrong for Spurs in Europe this season. 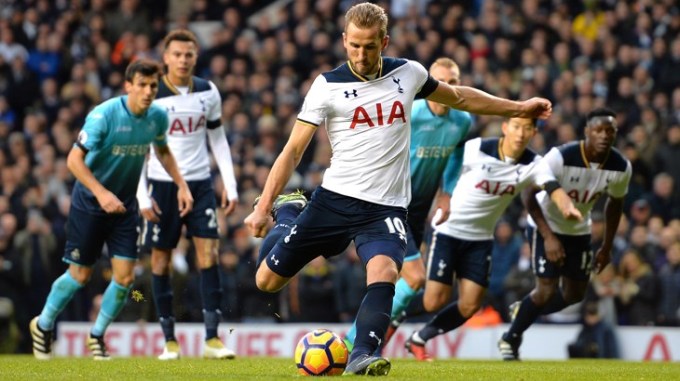 Tonights match at Wembley is a golden opportunity for the lads to win some silverware this season, if we can get in to the Europa league then we will undoubtedly be one of the favourites and our pedigree and European experience will leave us in a really good position. Playing in the Europa league will be a learning curve for Pochettino’s young side, with teams of the calibre of Zenit St Petersburg, Athletic Bilbao, Ajax and Roma just some of the sides that have qualified for the knockout stages. We were never going to win the champions league this season, but in the Europa league we have the chance add some silverware to our cabinet. Come May the 24th I hope that the lads will be in Solna taking part in the final of the Europa league. COYS

Team news: Good news for Mauricio Pochettino, as Toby Alderweireld is back after returning from injury. However, Erik Lamela, Ben Davies and Vincent Janssen will all miss tonight’s match through injury.

My predicted score: 3-0 to Spurs courtesy of goals from Kane x2 and Sissoko.

Need our fans to come out in their numbers again at Wembley tonight. Still a big game, let's get behind the team. #COYS' thanks

Start the day with wise words from our skipper… #COYS pic.twitter.com/0uOHmIMkl1