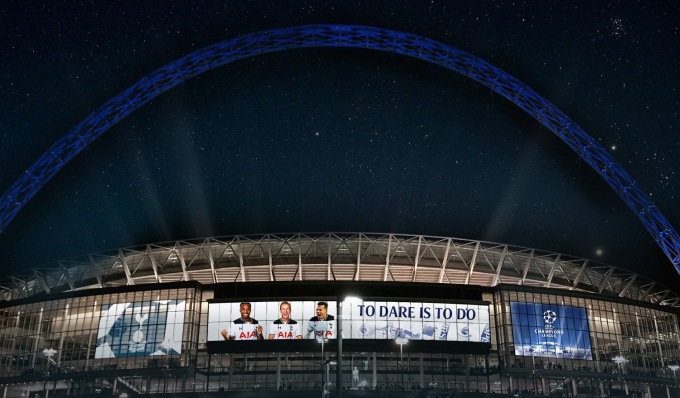 It’s been five seasons since Spurs were last involved in the UEFA champions league but tomorrow under Mauricio Pochettino, the Lillywhites will face AS Monaco at Wembley stadium in their first group game of the campaign. We face a Monaco side that has much improved following our last encounter with the French club in last seasons UEFA Europa league where we comfortably defeated them 4-1 at the lane. However, this time round things are different, Les Rouges et Blancs are a stronger side and have started the season well having won five of their last six games in all competitions. Needless to say the Lillywhites task will be much tougher than last time round. Monaco have a mixture of experienced players of top class pedigree as well as a host of younger talents within their side such as pacy Portuguese winger Bernardo Silva. The Ligue 1 side have a strong defence, following the signing of tenacious central defender Kamil Glik from Torino they have not conceded few goals so far this season and will be hard to break down especially if they sit back and go for the draw. Despite Leonardo Jardim’s sides quality, we are the better side and I expect us to defeat the Ligue 1 side, as I strongly believe our quality will shine through in front of a roaring 80,000 plus crowd under the lights at Wembley stadium with a sea of Lillywhite shirts present. COYS⚽️

Team news: Danny Rose is our only absentee, the left back who picked up a hamstring problem on international duty is close to returning but will not feature tomorrow. Meanwhile, Moussa Dembele is in contention to start tomorrow’s game following a six game domestic ban but I reckon Pochettino will favour Victor Wanyama for tomorrow’s match as the Belgian international is lacking in game time, but the highly influential Dembele will undoubtedly return very soon to the centre of midfield, possibly against Sunderland on Sunday.
My predicted lineup: (4-2-3-1) Lloris, Walker, Alderweireld, Vertonghen, Davies, Dier, Wanyama, Lamela, Alli, Eriksen, Kane.

My predicted scoreline: 3-1 to Spurs courtesy of goals from Jan Vertonghen and Harry Kane x2.

One to watch: Radamel Falcao, the experienced 30 year old is a prolific and world class striker and despite his injury problems the Colombian international will pose a real threat in front of goal. 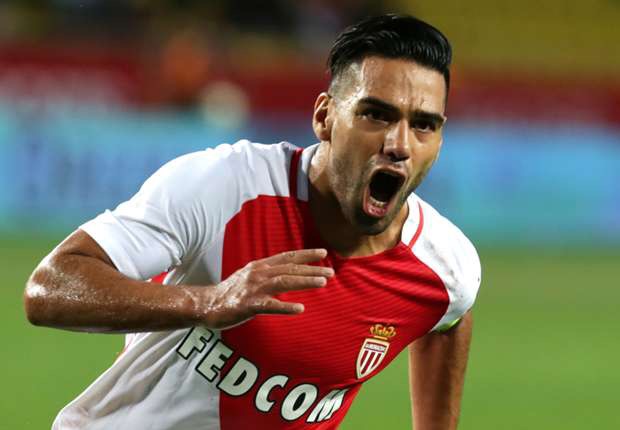