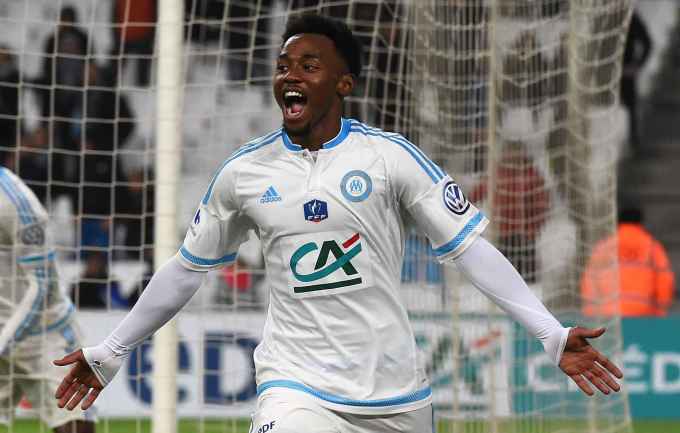 Facts:
– N’koudou scored 10 goals for Marseille last season.
– Although he was born in Versailles the France under 21 international is also eligible to represent Cameroon.
– The winger previously played for Nantes and French giants PSG.
– N’Koudou is noted for his exceptional pace and acceleration as well as he’s balance on the ball.
– N’Koudou has been scouted by a wide array of European clubs and is highly sought after.

It is believed that Spurs have managed to secure the signing of the highly rated 21 year old winger Georges-Kévin N’Koudou from French club Marseille, for a fee believed to be around £10.8 million pounds. The reports of N’Koudou’s impending signing have come from two very reliable sources France’s L’Équipe and The Guardian newspaper, the French club have given Spurs permission to begin negotiations with N’Koudou over personal terms. The France under 21 intentional who used to play for both Nantes and PSG is expected to travel to London for a medical with in the next 48 hours, with the winger believed to be signing a five year contract with Spurs. I believe this deal will go ahead most probably with in the week and I ultimately believe it will be a very good signing if it is confirmed. N’Koudou is an extremely pacy winger who has great dribbling ability and skill, the Frenchman also is extremely energetic and likes to press opponents which is something Pochettino and Mitchell will have become aware of whilst watching him. 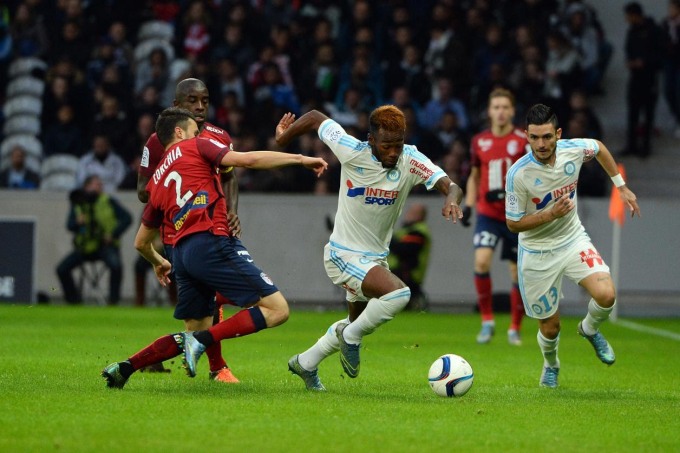 N’Koudou is just the kind of player that we need ahead of the coming season, we need someone with pace that can surge down the flanks and with N’Koudou we would have that. However, some reports are suggesting that Clinton N’jie could be loaned to Marseille as part of the deal, I don’t believe that this will occur as I believe Pochettino highly values the Cameroonian ahead of next season and the winger can certainly make a big impact once fully fit. The highly rated N’Koudou would be yet another fantastic signing for Spurs and with the signings of Victor Wanyama and Vincent Janssen already completed Pochettino will be looking to get all of our new signings to gel with plenty of time left ahead of the new season. A couple of videos which show N’Koudou’s skill and talent are included in the links provided below. COYS⚽️