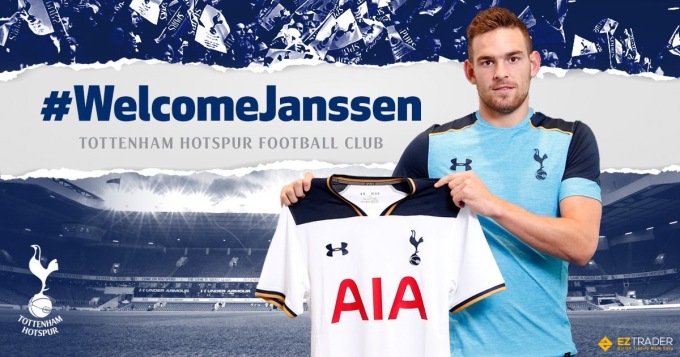 It was officially announced earlier today that we had signed 22 year old prolific Dutch striker Vincent Janssen from Dutch side AZ Alkmaar for a fee believed to be around 17 million pounds. Janssen is our second signing of the summer and is yet another fantastic acquisition for our club, with us only having one recognised striker before Janssen’s signing Levy has managed to sign a top young talent. Vincent Janssen was the joint top scorer in the Eridivisie last season scoring a total of 27 league goals being awarded the Johan Cruyff trophy, and the Dutchman was also believed to be the subject of interest from Wolfsburg and French giants PSG. I’m extremely optimistic that Janssen will adapt extremely well to the Premier league next season, and I believe that he will score many goals over the next couple of seasons. You can read my earlier indepth article on Janssen in the link provided below. COYS⚽️