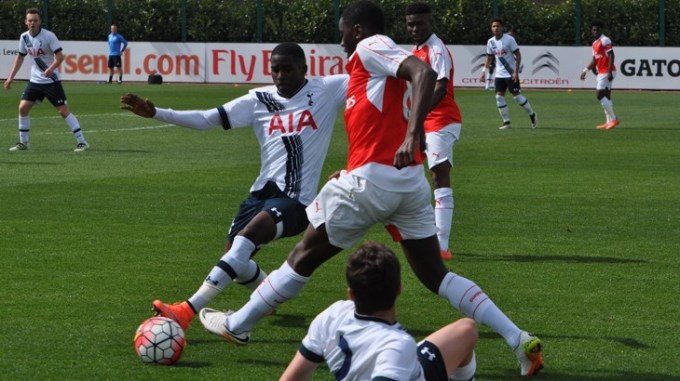 Spurs under 18’s: our under 18’s played their last match of the under 18 league season against fierce rivals Arsenal at the Arsenal training centre in Colney. The match finished 3-3 with two of the goals scored from Spurs likely to go down as own goals, whilst Aramide Oteh netted the other in a terrific and thrilling north London derby in a game in which Kieran McKenna’s side should be extremely proud. For those interested in a detailed report on the game please visit the below link which will take you to the official Spurs website. 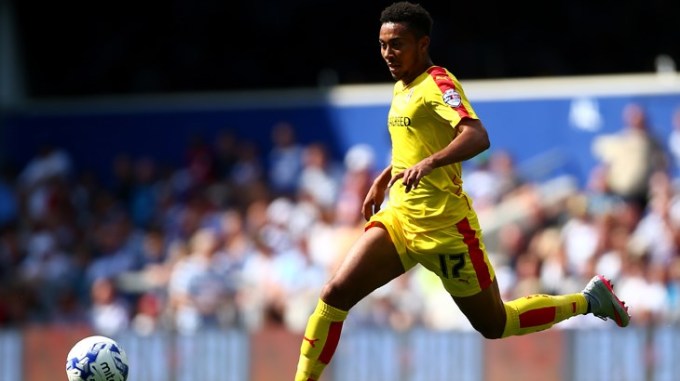 DeAndre Yedlin: The American international played the whole of Sunderland’s 1-1 draw against Stoke at right back as the black cats recorded a precious point in their bid for survival.