It has only just been announced that Connor Ogilvie are young and talented full back has signed a new contract until 2017. Connor has been extremely impressive on loan at Stevenage so far this season and has deservedly been offered a new contract with Spurs. I have seen Connor play on many an occasion over the past few seasons in the youth teams (U21) and I strongly believe he could be a future left back at the Spurs, his only 19 but seems much more experienced, I saw him play for stevenage earlier in the season and he played extremely well, his mature and disciplined defensively has great focus and reads the game extremely well, in addition he also has great offensive qualities, with pace and trickery good crossing ability and an eye for goal. His a fantastic talent at our club and it’s great news that his signed a new contract. COYS⚽️ 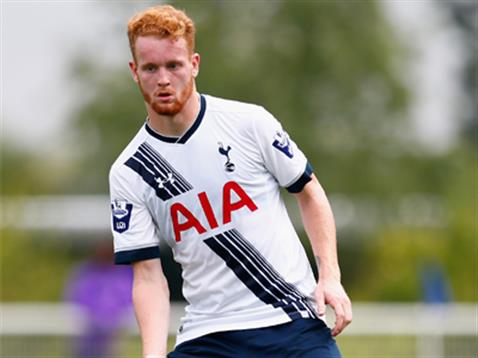